What Is Blockchain? The Complete Startup Guide

Swap ‘I’ For ‘We’ In All Of Your Business Communications 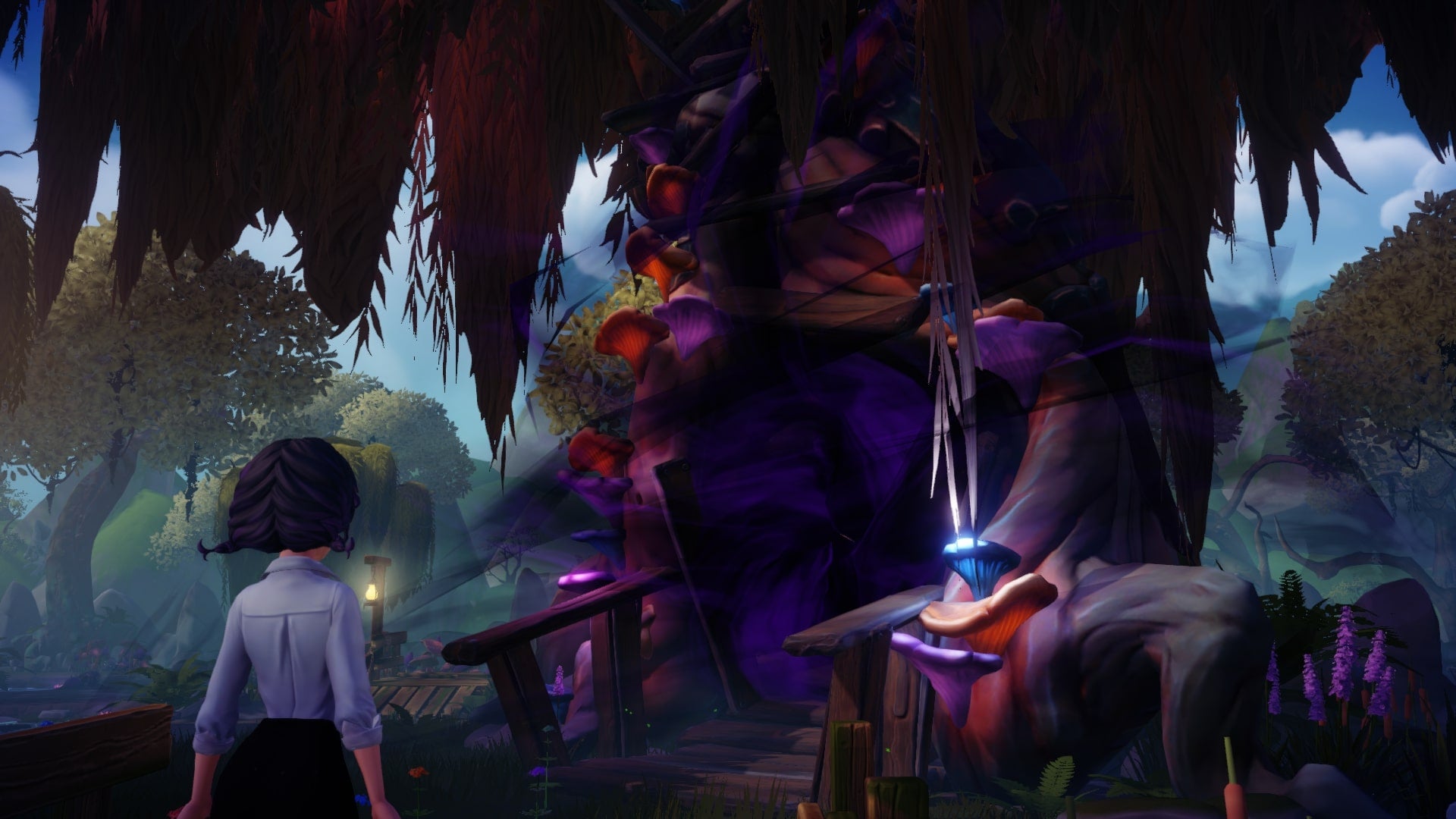 As Remy of Ratatouille once said, “if you are what you eat, then I only want to eat the good stuff.” Disney Dreamlight Valley is surprisingly good stuff, and I’m going to keep reaching for more and more plates until someone begs that I put it down.

Yet to try it out? Check out some Disney Dreamlight Valley gameplay right here.

I’m likely not alone in regards to this sentiment, either, with Disney Dreamlight Valley having raked in over 1 million players since launching ten days ago into early access. The news was shared directly via the game’s Twitter account, reading “We’re overjoyed to see you discover what it means to #LiveMagically. Thank you for your excitement, feedback and sharing the game with your friends. This is just the beginning!”

Today we are proud to share that we’ve welcomed over 1 Million Villagers to #DisneyDreamlightValley!

We’re overjoyed to see you discover what it means to #LiveMagically. Thank you for your excitement, feedback and sharing the game with your friends. This is just the beginning!✨ pic.twitter.com/BC1bhyZBQm


Before anyone accuses me of being a Disney adult who’d obviously be all over this game, I’ve never been massively into Disney whatsoever. Sure, I’ve got an affinity towards borderline-cult classics such as Ratatouille, but I frankly couldn’t care less about things like Frozen and Tangled.

That said, Disney Dreamlight Valley does a great job of appealing to just about anyone who picks it up; young or old, Disney lover or hater, as someone who enjoys the grind or is completely over it. There’s something for everyone in this quaint simulation title, and as a result, I’m not surprised to see so many players jumping on board.

See also  Meet The 27-Year-Old Latinx Entrepreneur Who Is Now Worth $220 Million, The Innovators Of The Cloud 100 And More For Small Business Owners

As mentioned in Disney Dreamlight Valley’s tweet, this is just the beginning for the game. A roadmap from Gameloft earlier this week revealed that we’ve even more content to look forward to, including appearances from both The Lion King and Toy Story.

Additionally, Gameloft rolled out it’s first patch for the title today, fixed an issue with finding Dream Shards. I may or may not have spent seven hours the other evening trying to find a single Dream Shard… and that goes to show just how easy it is to waste time in this game. It’s a delightful, jovial world to escape to and get lost in!

What the West Doesn’t Know About China’s Silicon Valley

By Teaching Young Men How To Date In The Post-Pandemic World, She Built A Nearly $1 Million Business

The bane of Silicon Valley: How Web3 solves the geographical siloes of innovation

What Is Blockchain? The Complete Startup Guide

Swap ‘I’ For ‘We’ In All Of Your Business Communications